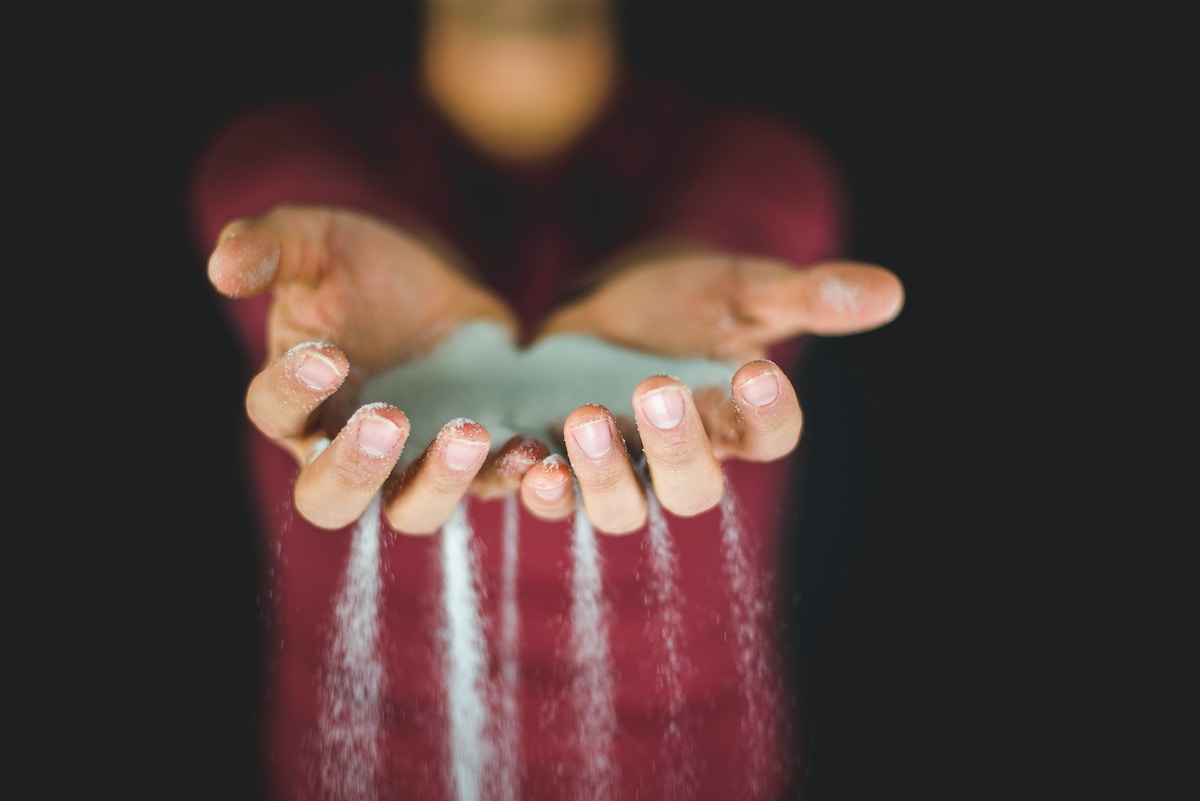 A good Instagram Story's potential is under-exploited and deserves to be shared more. I'm telling you why and how.

Let me tell you a bit about my background to illustrate my point. I started working in the tech industry driven by a simple but inspiring idea: enable anyone to express his feeling through music. We first did it in April 2015 by launching Popshake, a strange messaging app. Popshake made it possible to create an animated message punctuated by a melody, a signature of which only you knew the secret. Since we were too serious about keeping investing time and money in such a weird project, barely launched on the app store, we focused on a real music streaming problem: how do I find the music I like instantly? We then started to focus on building the Oddity Project: a powerful recommendation AI that would turn Spotify into boring nerds. It was a brilliant idea in 2017, the year Spotify acquired Niland to do it.But success doesn't always come where you'd expect. While we were striving to make Oddity the new big bang in music streaming, our weirdy Popshake app caught the US App Store's attention.

A service we created less than a year ago (and let's face it completely ignored by our team) had been selected and powered by Apple. Our funny app was ranked among the top 50 apps in the hotly contested social media category (without spending a single penny to make it known).

We wondered if we should remove Popshake from the App Store when we decided to shift on the music streaming project. We just left it because the hosting cost was meager.

💡 It's been a huge learning: we made Popshake but thought it had no point...until others used it and made sense of it.

1#. Success by Story: a complete success.

We can thank Snapchat! Thanks to the Story inventor, I no longer know many people filming in landscape mode, which's great. Our phone screens are not 16: 9 televisions. Since Instagram adopted the stories format in August 2016, the creations and video sharing have exploded. With over 500 million stories shared on Instagram every day, we can understand why video-sharing accounts for 63% of all mobile traffic, including over 82% for portrait orientation. The Stories video engagement is so massive that it is now expanding beyond the mobile landscape since Google allowed to spread the magic of stories everywhere thanks to his AMP stories format. In the process, to ease the creation of stories without coding, we can now use tools like MakeStories or Join Stories.

But Stories are no longer just the playground for individuals. More brands are finding success with Low-Fi videos on social networks (Stories, UGC...), trading traditional video production for quick content created and consumed entirely on mobile. But why?

Amateur videos are obviously much cheaper, which matters when making a choice. But the price does not explain the success. We are harassed with Hi-Fi video ads, which is part of the reason. But the main reason is that Hi-Fi videos are very thoughtful, well done, and very well designed. That is what makes Stories better and so successful: they are imperfect, shot at the moment by people like you and me, and only driven by our inspiration. That’s what makes them so catchy.

Trends come and go. Trying to expect them for the next wave is no longer only the business of advertisers or art directors in an office. Movements are no longer only vertical from the brand to the consumer but also from the street to catch the publisher's eye.

💡 It is in the street through influencers, unknown artists, or you and me that brands and content creators shine now.

Purely amateur content is rare on existing photo banks to date and the validation level is high. Try to post some of your photo/video content on these platforms to check it out. The amateur photographer has improved; he is often as good as a pro and uses powerful equipment. In fact, image banks are reserved for pro-amateurs content, and that's okay - that's the type of content people are searching for when visiting these sites. But if you only want to remain a fan of the right shoot at the right time with your smartphone, there's room for you too!

💡 Stories are the new Eldorado for amateurs. Imperfection and improvisation are part of the game and the main reasons for their success.

3#. Grow your audience by helping those who need content.

Good stories are precious, and like anything precious, they are rare and we love them for that too. Yet as the need for video content grows, stories remain ephemeral treasures locked away in our capsules or social media archives.

We love stories and that is why we created Pictalio. Like Unsplash in the image proposal, we believe that more and more true amateurs have a fair say in video content creation. A place where amateur's stories continue to live to be seen and shared while meeting the ever-greater need for relevant videos. You can now take your souvenirs out of the box and share them to get featured by the community on their social media!

If you think your best stories deserve to live for more than 24 hours, join the Pictalio authors community and share your treasures for everyone’s enjoyment.

💡 Fan of the right shot at the right time? Let the audience surprise you by giving new meaning to your creations! 🙃

Check our free vertical videos
Subscribe to our newsletter
Thank you! Your submission has been received!
Oops! Something went wrong while submitting the form.
Related articles

5 ultimate rules to grow your audience on Instagram in 2021

Differences between Instagram Stories and Reels and how to use them - June 2021 edition.